. . . is a Senior Writer at National Review, a co-host of the Mad Dogs and Englishmen podcast, and the author of The Conservatarian Manifesto. Charles is a graduate of the University of Oxford, at which he studied modern history and politics. His work has focused on Anglo-American history, British liberty, free speech, the Second Amendment, and American exceptionalism. Charles is a frequent guest on HBO’s Real Time with Bill Maher, and has broadcast for the BBC, MSNBC, Fox News, and Fox Business. He immigrated to the United States in 2011 and became an American citizen in 2018. He lives in Florida with his wife, their two sons, and their dog, a black labrador. 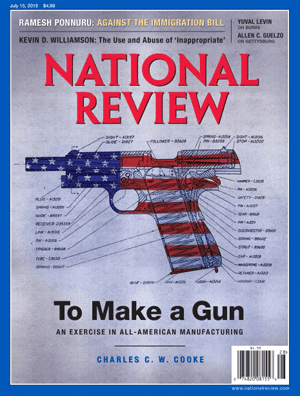 Charles is a Senior Writer at National Review. He has also contributed to the New York Times, the Washington Post, the New York Post, the Atlantic, and the Los Angeles Times. 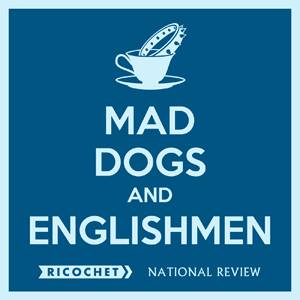 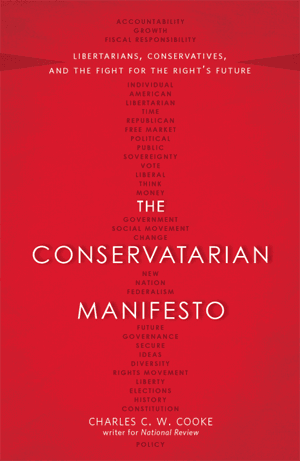 The Conservatarian Manifesto: A call to arms for the growing movement of “Conservatarians” and a fascinating look at conservatism’s past and future.