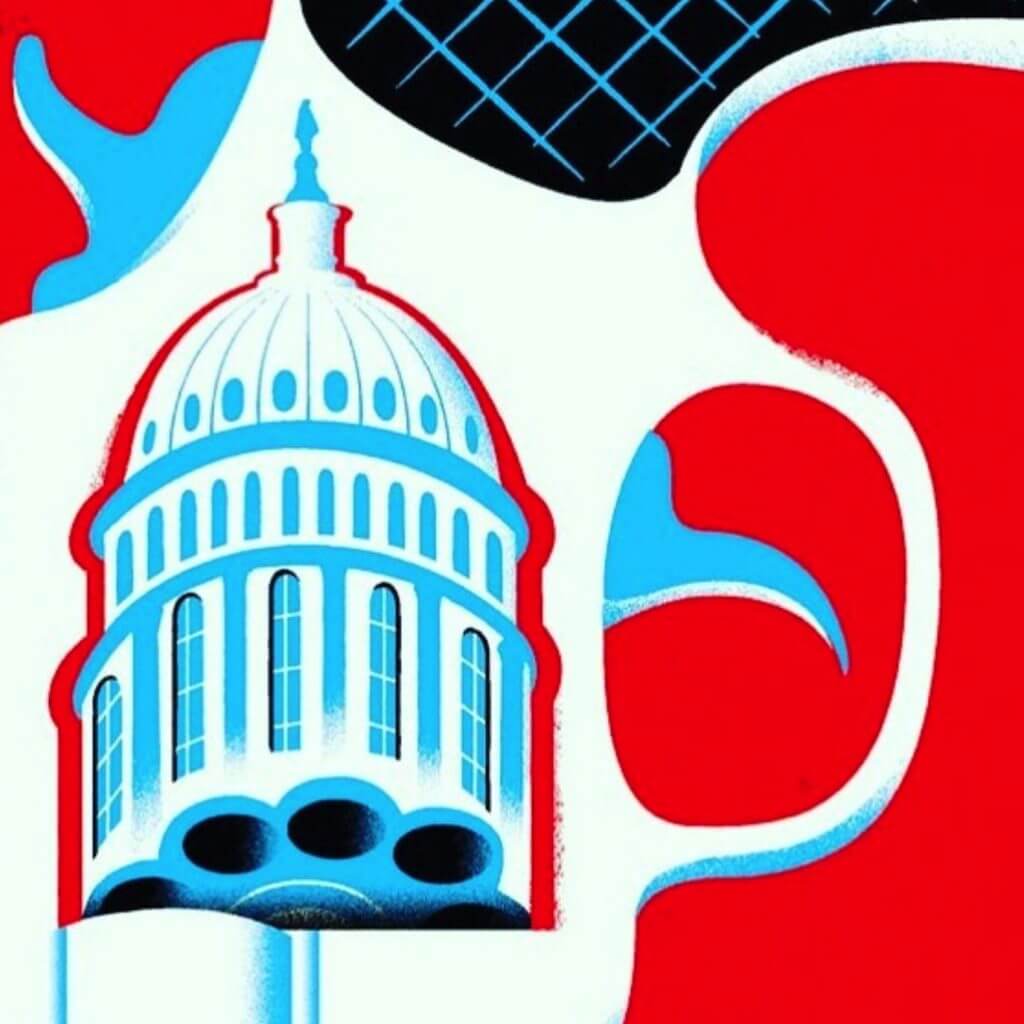 Starting on January 24th, I’ll be teaching an online course, The Right to Bear Arms: A History. I’ll be doing it with a new startup named Chapter, which describes its system as “like a book club, but way more fun.” You don’t need any special apps to take the course. Chapter’s system works like any other website.

The course will last four weeks, and it will run the gamut, starting in the colonial era and ending in the present day. Because people are busy, everything will be “asynchronous” — that is, you’ll be able to take part whenever you’re free, rather than at times set by me. Here is an outline of the four weeks:

Each week, I’ll provide a reading list (which could be articles, reviews, videos, podcasts, or primary source documents), along with insights and tips on each one. There will be a community forum in which you can discuss each topic, as well as a rolling Q&A in which I’ll answer questions.